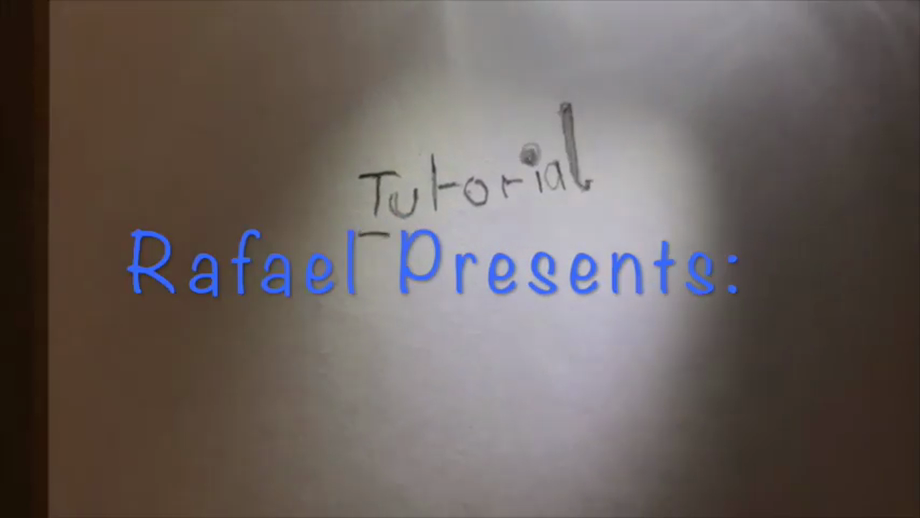 Here are some of the projects I’ve been working on during lockdown! (Beware, I wrote quite a lot. Sorry. You can skip some.) 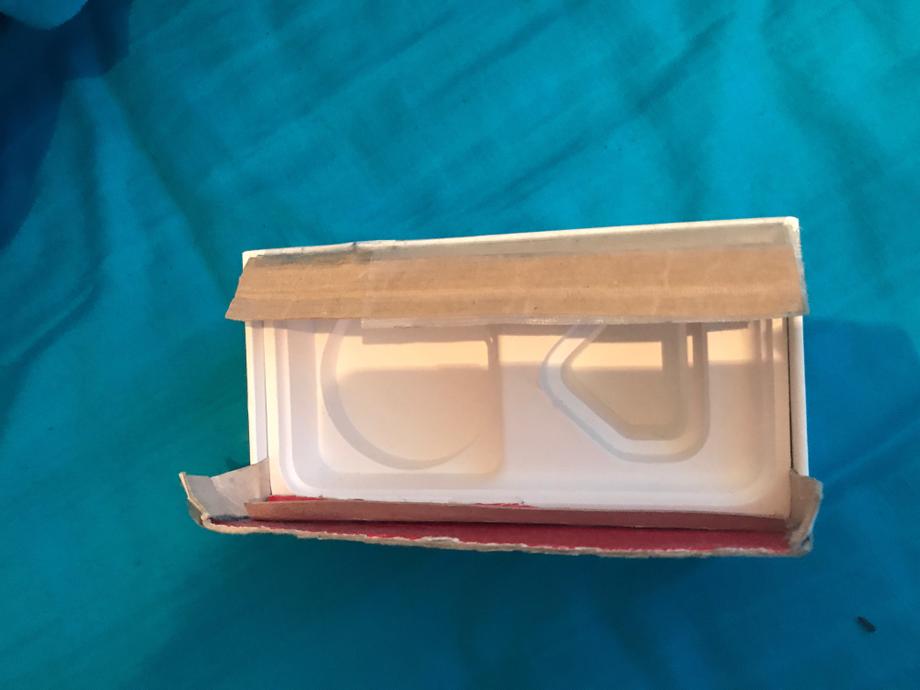 During the first few weeks of lockdown, I tried doing a few different things. One of them was constructing something simple. So, using an IPhone box, I made this Phone holder (for my phone size). It was helpful for when I needed to secure my phone against a wall whilst watching a film. I thought it could also be used for recording a ‘non-shaky’ video or a photo.

During that time, I also tried learning some songs on a piano on the laptop, but I wasn’t that great at it. I might come back to that though!

This is a lightsaber I made for Star Wars day (or just as a project in general). The first image is a design I did - at the time, it was just a cool thing I thought I could draw! This project basically took up most of the first weeks of lockdown, and it’s not even done yet!

The materials used for this are recycled from toilet paper, Pringle’s Cans and other items.

It’s made mostly out of cardboard. We used old gift bags for the silver areas. The top circular bit is made from some old plastic headphone pieces.

On the third picture (which is a little bit blurry, sorry about that), it shows a removeable piece of the hilt. In ‘Star Wars,’ the weapon is powered by a crystal. The green object (made from salt dough) is the crystal I tried to make for my project.

I’m going to try and continue to make this project better. 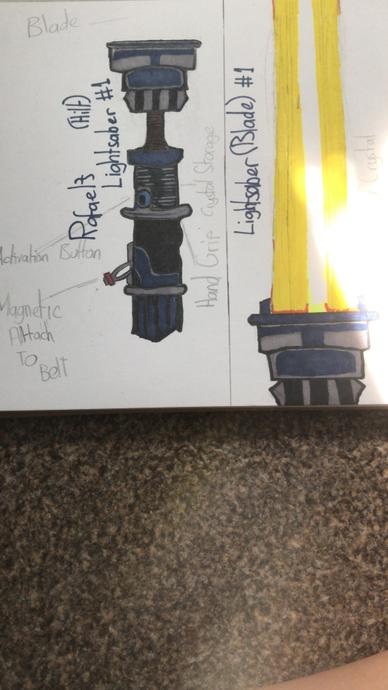 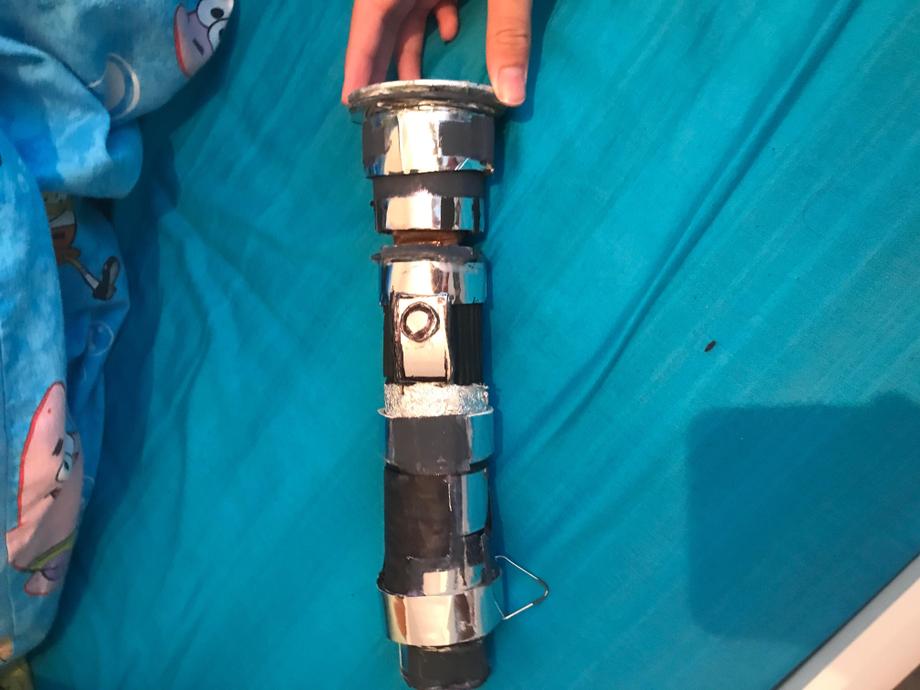 I made this ‘Tensigrity’ sculpture I found on the internet. I thought it looked quite confusing but also very interesting. Unfortunately, I’m not sure how to explain this properly, as it has something to do with physics. Lots of videos on YouTube show how other people have used this illusion. They use it for floating objects or tables (which I tried making using salt dough, but failed miserably).

I also made a mini Lego me. (To the right of the model.) 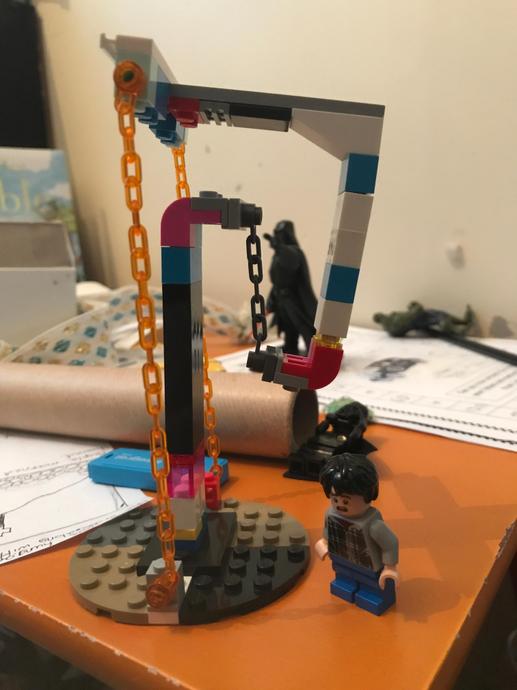 For one of the projects during the Disney Week, I tried writing this sequel to Ralph Breaks The Internet. It’s not actually my favourite Disney film, but I thought it would be make sense to expand on the story, especially as it relates to what’s happening now (Some arcades closing, social media, etc.) 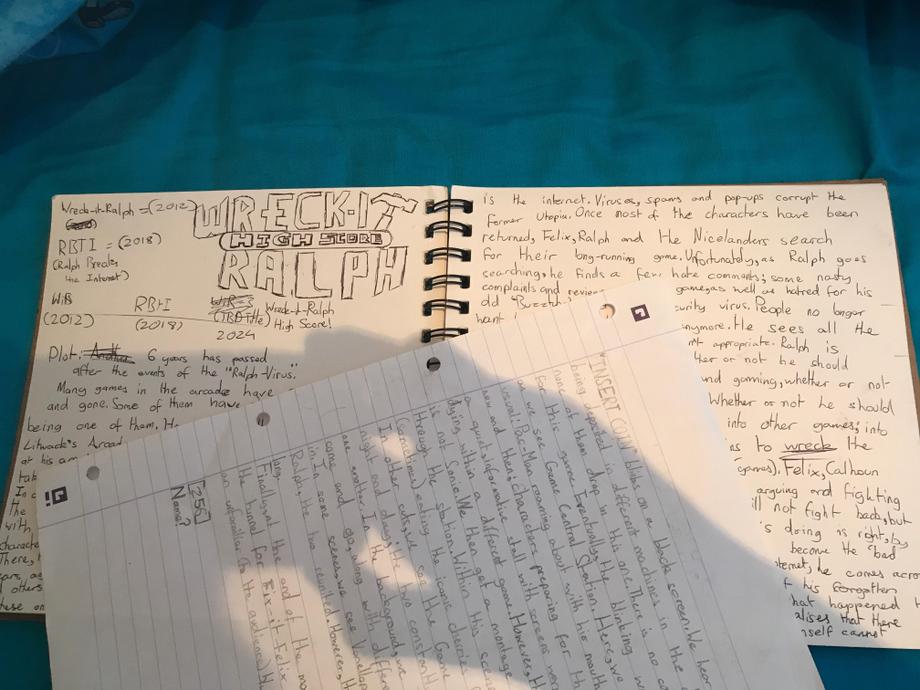 The sequel I wrote was set 6 years after Wreck It Ralph 2 (2024). I read that in America, lots of arcades run by an individual are starting to close. Since in Wreck It Ralph, we only see one person running the arcade, I thought that it would fit that “Litwack’s” is starting to close, but I’m order to prevent that, the man will have to order newer, more popular games that suit what people play at that time. He tries to also get more people to help and work there. Unfortunately, “Fix it Felix Jr” will have to be unplugged.

The reason in the story is that the games in that playroom are being neglected, due to consoles, and other devices getting more attention with all their games. At this time (2024), the games being played on different devices aren’t very appropriate for younger ages, with lots of violence. The internet (where Vanellope played in) is starting to corrupt with lots of inappropriate media, viruses and unsafe websites taking over, similar to the previous film.

In order to survive, the characters in Fix It Felix Jr will have to escape to the internet.

That was the main story I tried making. I wasn’t sure how to end the story or what big twist would happen in the plot, so I just wrote the base of it.

Using the “Hungry Shark” template, I made a Coronavirus-Based game, where the player would have to eliminate all the germ sprites before time runs out (before it spreads throughout the entire desk.)

I thought that game wasn’t that fun, so I started to create my own game after researching and playing other games on the Scratch website. I went through lots of drafts and spent lots of time learning tutorials on how to make a platformer game.

So far, I believe it’s alright. Still needs a LOT of work though. I could upload some of these games. 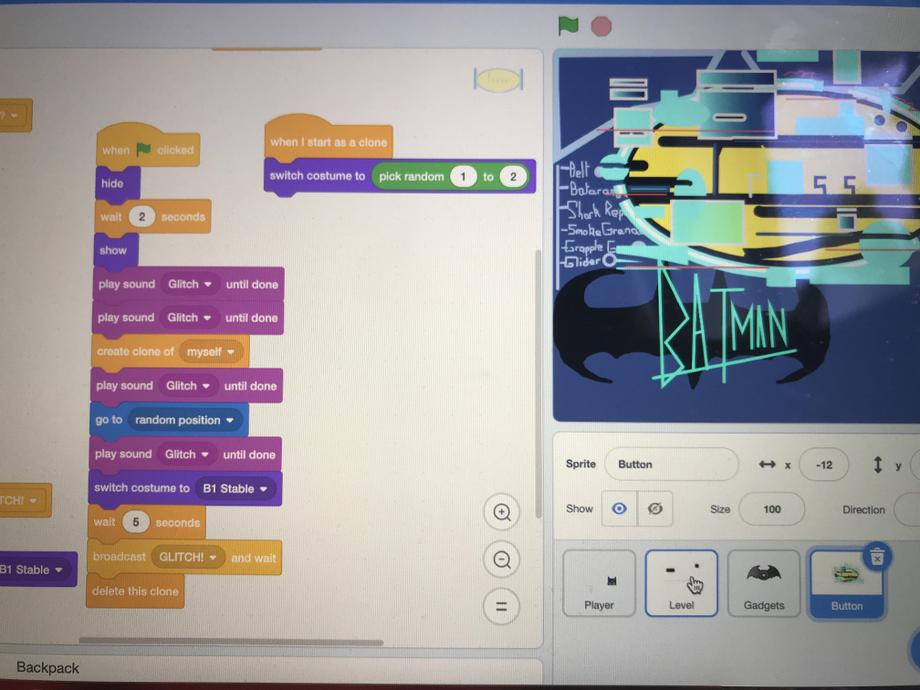 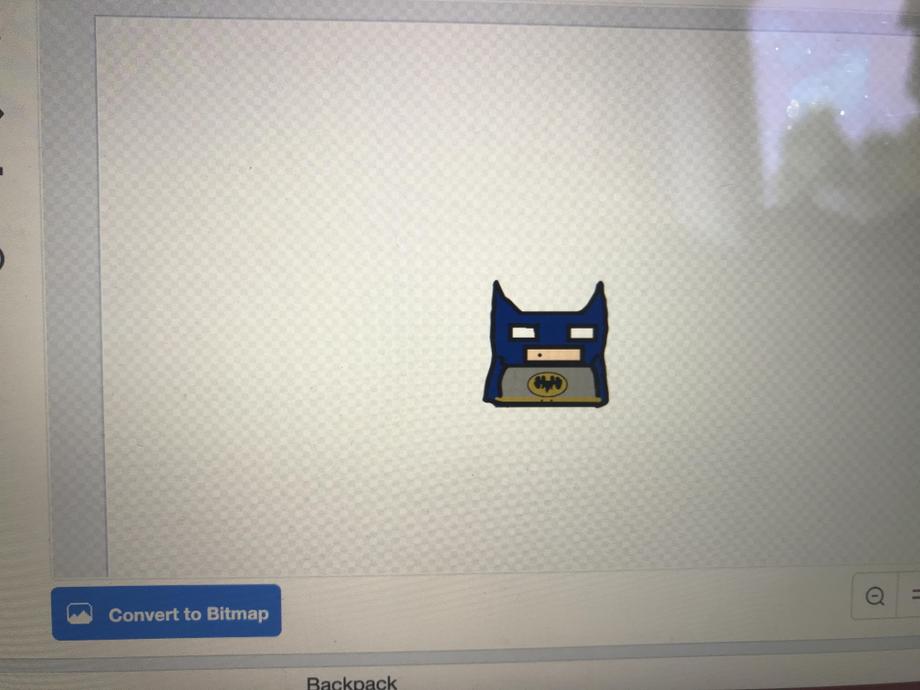 Here is a drawing I did for the NHS/Essential Workers.

My main idea was to recreate posters of big films (Star Wars, Avengers, Harry Potter, Lord of the Rings) and replace the characters with essential workers - the villain being Coronavirus. It’s still a work in progress though! 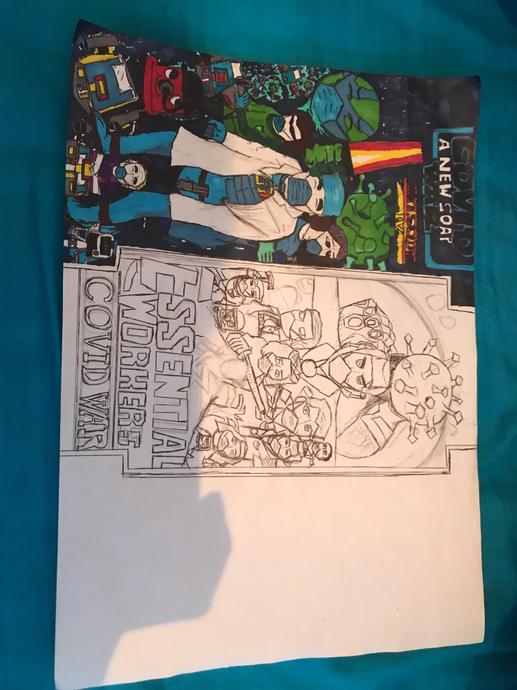 The last picture - FINALLY! Here are the salt dough sculptures painted. The rainbow is the only one done though. The NHS symbol went VERY wrong with the letters! The semi sphere is a sculpture of a droid (robot) from Star Wars. 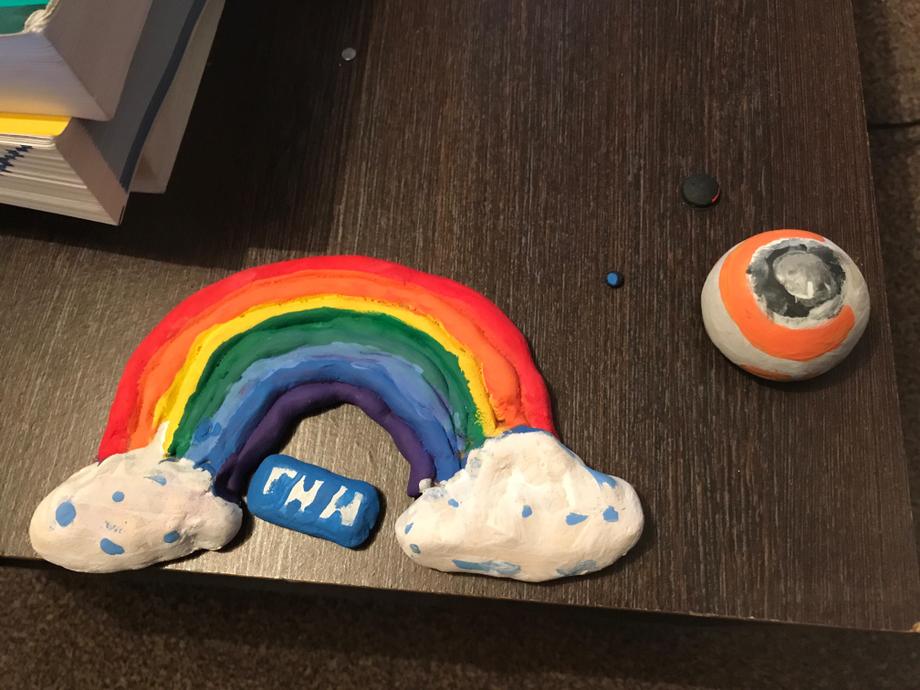 Registered in England and Wales